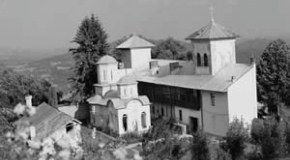 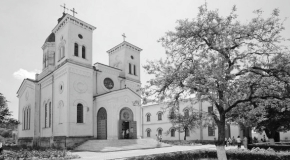 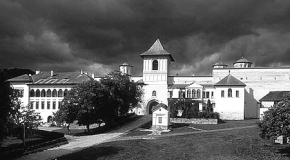 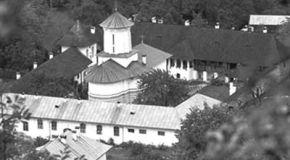 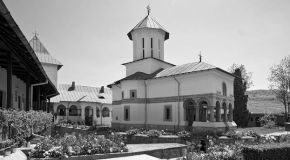 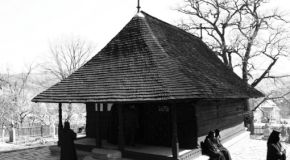 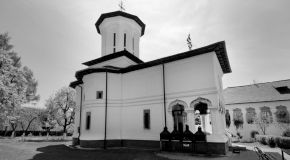 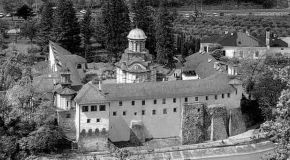 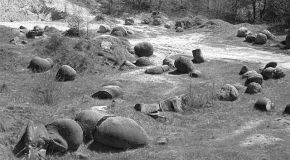 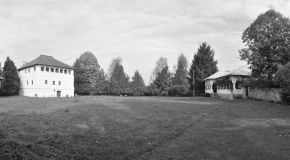 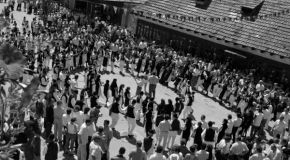 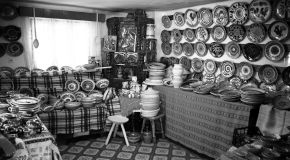 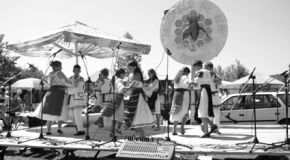 Here are some of the most important tourist sights in Horezu area:

Arnota Monastery, founded by Matei Basarab in 1633, is a beautiful nun monastery. Due to its unique paintings, architectural style, and engravings, it is considered one of the most important historical and religious art monuments in the country.

Bistrita Monastery, founded by the Craiovesti boyars, under Mother Superior's humiliating MR patronage, was built around 1490.

Hurezi Monastery is located in the North part of Valcea county, on the DN 67 Km, Rm. Valcea-Targu Jiu national highway, at the foot of the Carpathian mountains. It is considered the most important architectural complex built in the Brancoveanu style.

Polovragi Monastery is located at the foot of the Piatra Polovragilor Mt., on the Tg Jiu-Rm. Valcea highway. It is close to the Polovragi Cave and the Oltetu Gorges.

Govora Monastery is located within 6 km from Govora Spa, next to Mihaiesti village. It is a nun monastery under Mother Superior's humiliatin MR patronage.

One Wood Monastery is located 12 km North of Babeni town, in Francesti village. Local tradition claims that the monastery was built in the 16th century by using the wood from only one oak tree.

Stanisoara Monastery is located in Calimanesti, at the foot of Cozia Mt. The whole complex is set in a quiet area and is surrounded by breathtaking natural landscapes.

Cozia Monastery is located on the right bank of Olt River, 22 km away from Ramnicu Valcea and 75 km from Sibiu.

is located in Barbatesti village, at the foot of Buila Mt. The hermitage was built in 1740 by Clement, Bishop of Ramnic.

is located close to Bistrita Monastery, in Costesti village. The hermitage can be seen from the path leading to the Bat Cave  the cave where St Griore Decapolit resided.

is located in Barbatesti village, close to Olanesti Spa. The latter part of the road is a one-way forest road that ends at Izvoru Frumos (Beautiful Spring).

, or "The Hermitage in a Rock", is located at the North-West end of Pietreni village, at the foot of Buila-Vanturarita Mt. It is surrounded by secular forests and plum and apple orchards. The church is on the left bank of Costesti River, close to the gorges with the same name.

Polovragi Cave is 11 km long. Tourists can explore up to 800 m of its length; this part of the cave is partially lighted.

Woman's Cave was carved by the river Galbenu ("Yellow River") in the Mezozoic limestone on the south side of Parang Mt. In ancient times, this cave used to shelter women and children while men were fighting away from home, hence its name. It is the first electrified cave in Romania

Oltet Gorges are 2 km-long and have been carved in Capatana Mt. by the Oltet River. Here is Polovragi Cave where, according to local traditions, the Geto-Dacian god, Zamolxis, lived.

Bistrita Gorges (12,000 m long) are the most narrow limestone gorges in Romania; this area is a natural reserve.

Invartita Dorului Festival is held in Vaideeni village in the third week of June every year, and lasts 3 weeks. This is a folk festival where artistic assemblies from various areas of the country perform, and which also includes a parade of pastoral costumes from all over the country.

Ranca Mountain Resort is a flourishing resort located at an altitude of 1,600 m. The main attractions are the two ski slopes on Cornesu Mt.

Romanian Folk Pottery "Hurez Rooster" is held in the first week of June every year. This event takes place on the oaks plateau, lasts 3 days, and brings to Hurezu the most important potters from all over the country.

"Golden Honey Comb" is the national holiday of the apiarists. It is held in Tomsani village in the second week of June and lasts 2 days.

The International Gipsy Fair is held in Bistrita, Costesti village, on September 8.

Eco-Etno-Folk-Film Festival is held at Dinu Sararu Cultural House in Slatioara at the beginning of September. The best documentary short films on ecologic, etnographic and folklore themes are awarded prizes.

A NEW YEAR
LET'S CELEBRATE TOGETHER THE BEGINNING OF THE NEW YEAR! »»»

FALL BREAK
WE'RE WAITING FOR YOU TO SPEND YOUR FALL BREAK IN A SPECIAL PLACE! »»»